YOUR UNIQUE PLACE IN TIME AND HISTORY 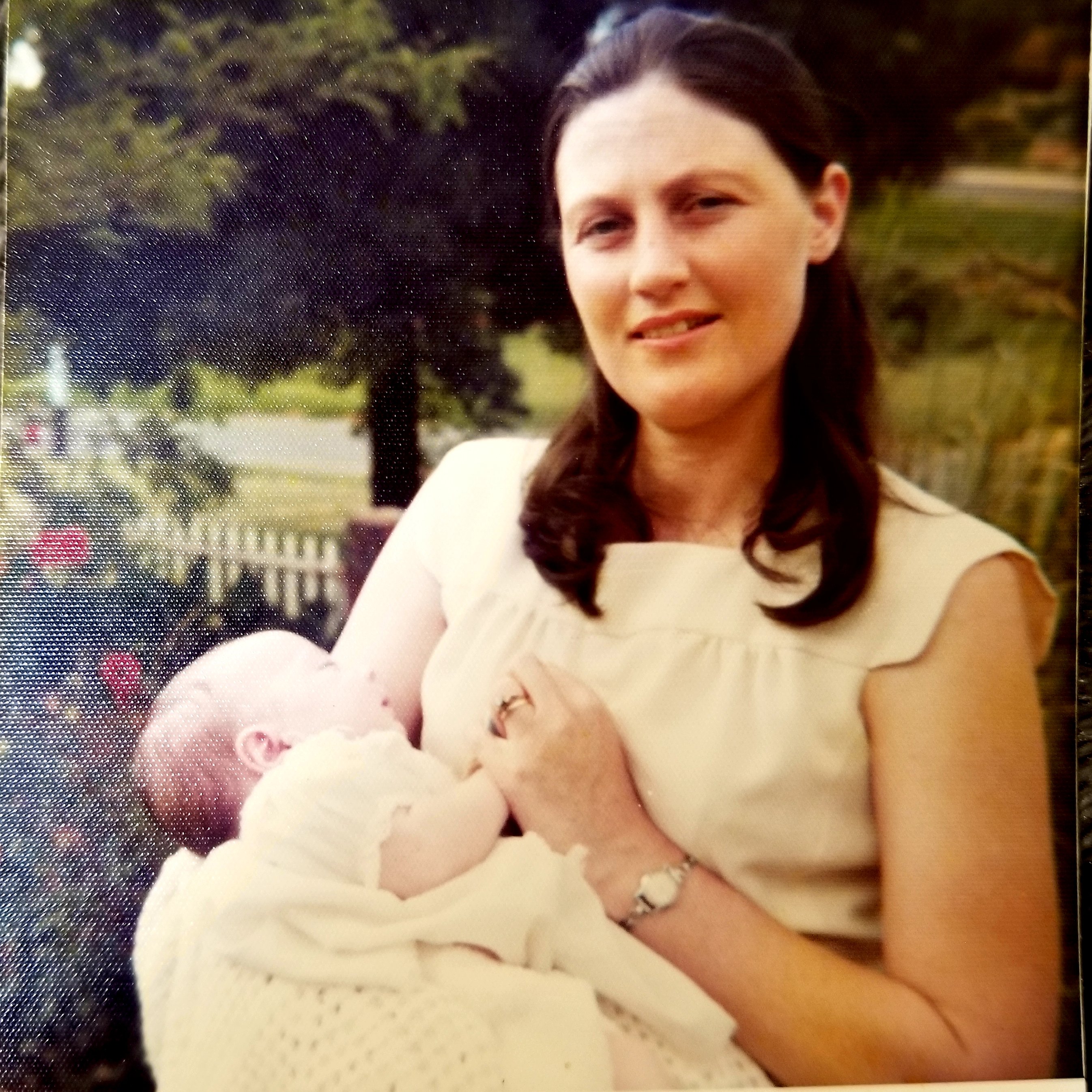 A New year heralds new beginnings, new opportunities, and hope that things will be better this year. We have just come to the end of the first year of COVID lockdowns.  So many of my friends and family have had a new addition to their family this year. A year of hidden joys and surprises amongst the sorrow.  The birth of a child brings so much happiness, from all the beautiful pictures I have seen on Social Media. Parents lovingly hold their babies as they introduce them to their new world.  I am sure they hope there will be a better future for their child, confident that COVID will become history, and their children can play freely with their friends and life becomes ‘normal’ again. In every parent’s heart, they have decided to be the best parents they can be, either consciously choosing to follow the way their parents raised them or trying not to make the same mistakes their parents made in rearing them! They are melding two different family backgrounds into one and creating their own family. They have their dreams of a perfect future for their child; they vow to protect them from harm and to bring them up in the nurture and admonition of the Lord, if they are Christian, or to bring them up as good members of their belief system. These children will have a unique slot in history as the COVID babies, a time when young parents raising children, homeschooling, bringing home a new baby, with both having to work from their home, are stretched and challenged to their limits.

2020 will be the year that turned a page in history between doing things the old way and learning new ways to do the same things. Learning new methods will always involve making mistakes too, few people can learn something new straight off; it is a process until we become familiar with the new ways of thinking about and doing things. Another page in history was turned at the end of World War II, bringing in the wave of Baby Boomers whose parents had been fighting in the war and were now ready to create a new home and start a family in peacetime. They certainly had their challenges with shortages of food and materials and mental health issues from PTSD from their trauma during the war. They were bringing in a new social order, too, with women being able to vote and take positions in the workforce. Birth control and improved health and childcare options, vaccinations for childhood diseases all became available. They, too, had their hopes and dreams for the babies they brought into the world, just like the young parents today.  Dr. Spock became the go-to reference book on how to raise your children, influencing a few generations with a much more lenient approach to childraising.  Yet, the previous generations’ childraising methods still seeped through as these new parents were challenged with the realities of how to handle crying babies and difficult toddlers, often reverting to much harsher treatment, which today would be labeled child abuse.

At the end of World War II,  the wave of Baby Boomers was born whose parents had been fighting in the war and were now ready to create a new home and start a family in peacetime.

It was into such a time that I was born – post-war. My father had been in the Red Cross division of the army and was quite passionate about becoming a doctor, which was not possible with his education and the war’s timing in his life. So, he worked his way up in the Post Office, becoming an Accountant and eventually Deputy Post-Master General. He never lost his interest in medicine and ‘doctored’ us when we were sick or hurt unless we were so ill, we had to go to a regular doctor. My mother worked in the CID before she was married, checking fingerprints, and always considered herself a bit of a detective. They both attended a church with fundamental beliefs and did not believe in sparing the rod to bring us children under their control. They probably also had their dreams of raising model children in this new post-war era. They came from entirely different backgrounds, my mother from a more privileged family and my father from a poor farming background. So, our upbring reflected all the broken pieces they brought into making this new family exemplify their ‘ideal Christian’ family. We have no control over the time slot we are born into in history neither over who our parents are; this is by God’s grace. He knows the plans He has for us, and He knew us in the womb before we were born. Therefore, we live by God’s grace and design according to our unique genetic make-up, place, and time in history. We carry the scars of our humanity yet bear the seed of divinity within our very being.

We have no control over the time slot we are born into in history neither over who our parents are; this is by God’s grace.